Bangladesh, also known as “The land of Bengal” , and officially the people’s Republic of Bangladesh , is a country in South Asia ; and is bordered by India to its west, north and east ; Burma to its southeast and separated from Nepal and Bhutan by the Chicken’s Neck corridor to its south, it faces the Bay of Bengal. Bangladesh is the world’s eighth-most populous country, with over 160 million people, and among the most densely populated countries.

The present-day borders of Bangladesh took shape during the Partition of Bengal and British India in 1947 , when the region used to be known as East Pakistan, as a part of the newly formed state of Pakistan. It was separated from West Pakistan by 1400 km of Indian territory. Due to political exclusion, ethnic and linguistic discrimination and economic neglect by the politically dominant western wing, nationalism, popular agitation, and civil disobedience led to the Bangladesh Liberation War and independence in1971. After independence, the new state endured poverty, famine, political turmoil and military coups. The restoration of democracy in1991 has been followed by relative calm and economic progress. In 2014, the Bangladeshi general election was boycott by major opposition parties, resulting in a parliament and government dominated by the Awami League and its smaller coalition partners.

Bangladesh is a Next Eleven emerging economy. It has achieved significant strides in human and social development since independence, including in progress in gender equity, universal primary education, food production, health, and population control.

The country is a founding member of SAARC, the Developing 8 Countries and BIMSTEC. It contributes one of the largest peacekeeping forces to the United Nations, the organization of Islamic Cooperation and Non-Aligned Movement. Bangladesh at a Glance

We have over 9 years of proven expertise and experience in abroad education counseling.

We work closely with the students, guiding them through the process with a personal touch.

We have a highly dedicated team of experts and professional counselors to guide the students.

We provide a complete solution for abroad studies with integrated career counseling programs. 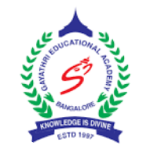 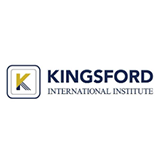 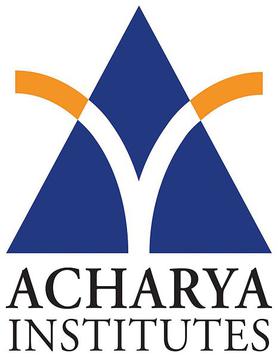 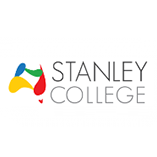 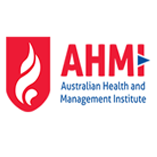 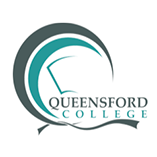 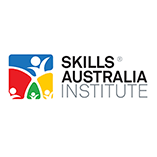 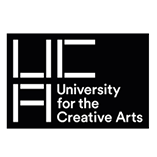 I would have kept on wandering if I hadn't got ACS. It was my fate, I got the opportunity of getti ng counseled regarding my career fromn such an experienced and one of the best counselor of Purwanchal. 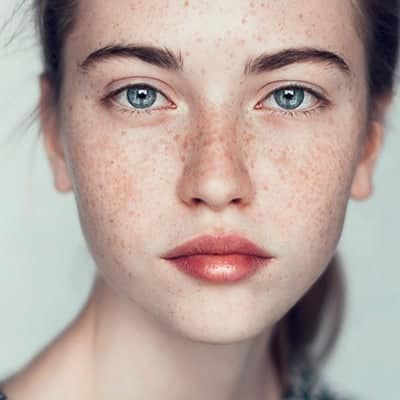 I m lacking with words to praise our ACS which is known for keeping its promises. It has not only given me the university but also helped me to select the course which suits me. 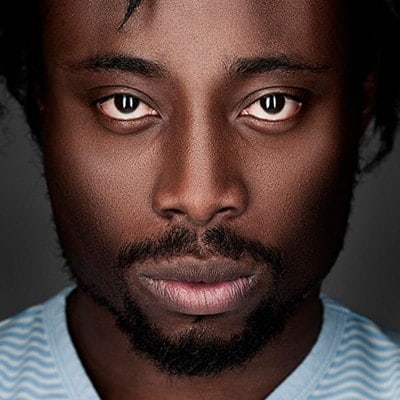 In the world of selfishness and cheat, ACS has proved itself by different from others by prioring honesty. Its work speaks for it. I am thankful to my friend who suggested me ACS to get counseling for my career. 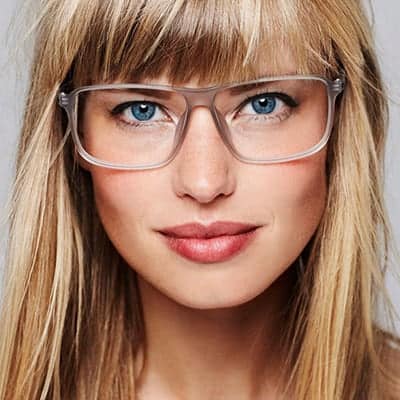 It was my good luck, that dragged me to ACS, regarding my further study. ACS provided me the best option for my career It has also promised me that it will stay with me throughout my study period.

ACS Nepal is not just a consultancy; it's a family where every member is treated equally with love and care. It provided me the best institutes and promised to be with me through my study period.

"Our deeds speak for us", this saying is fully proved by Achievers Consulting Services. It doesn't make any fake promises in stead provides us a good guidance which really proves to be helpful for our career.